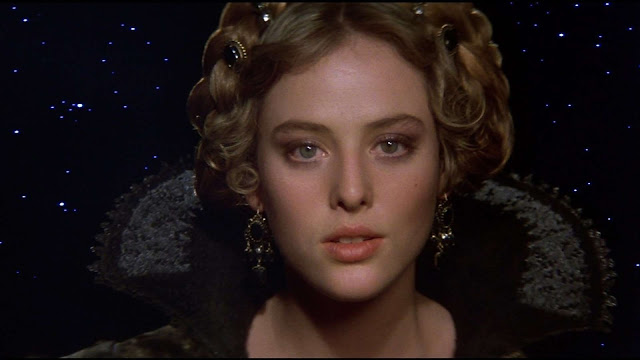 It's been a while! Apologies for not having updated you since July. Here's a quick post on some relevant things.

Read more »
Posted by Luke Scoffield at 17:02 No comments:

Hello, it's been a while and yes, it's nearly mid-July, but here we are...

In this roundup, some quick thoughts on films, updates on my let's play activities and some recommendations.

Read more »
Posted by Luke Scoffield at 18:13 No comments:

I forgot to update you on what I'd been doing in March, but there wasn't a lot to talk about so, if you please, have a double bill now...

Read more »
Posted by Luke Scoffield at 08:00 No comments:

Let's see what I've been about in February...

Writing and illustration-wise: I've been pitching for some interesting projects and I've yet to see what will bear fruit. I think at the very least I will have some interesting work to share as its own thing further down the line.

Let's Plays: I kicked off a new series playing Divine Divinity, a delightfully silly roleplaying game from 2002 I've been keen to play for some time. I'm having a ball with it so far. It's been a pleasure to play compared to some other games I could mention (*cough*) and coming up with titles/thumbnail art in a medieval manuscript style has been a delight.

This is episode 1, mainly going over the controls and mechanics:

I start exploring the world in episode 2:

Which flows into episode 3:

My let's play strategy for an RPG is to try to role-play my character (in this case, Jeanne) as much as possible given the demands of the mechanics and plot, and to give her and the other characters voice in at least equal proportion to the commentary I give as myself.

I'm still assembling pieces for the next episode of Let's Play The Feeble Files (it's going to take a lot of recording, editing and invention I think), so watch out for that in the future. In the meantime, I have plenty of episodes of Divine Divinity recorded and just in need of the editing treatment.

I think that's it for Feb!

Take care and see you soon.

Posted by Luke Scoffield at 08:39 No comments:

I thought it might be nice to initiate a monthly roundup of my online doings for ease of access and so I look busier. January's roundup is probably going to be quite straightforward.

Read more »
Posted by Luke Scoffield at 13:26 No comments: